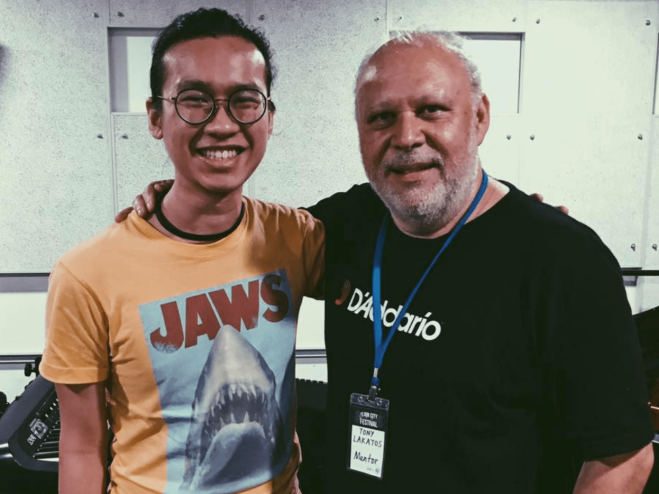 As part of Singapore International Jazz Battle (SIJB) 2018, the SIJB Interview Series aims to get to know the very people who form the heart of our jazz community in Singapore. In this first instalment, we talked to Lemuel Lee, aspiring saxophonist and Singapore Polytechnic Jazz Band alumnus. A part of our WLJ/SIJB squad, Lemuel is currently helping out in programming and Singapore Jazz Research Project! 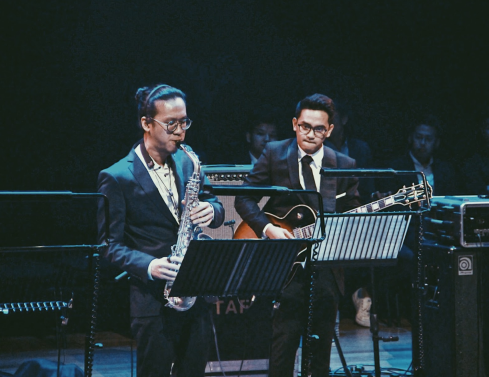 1. Why are you volunteering for We Love Jazz SG?

I think that even though I’m a student and not a professional musician yet, I want to do my part in ensuring the continued survival of the jazz scene in Singapore. Jazz had such a positive influence in my life and I want to share this wonderful thing with as many people as possible.

2. What do you think of the jazz education in Singapore?

3. What instrument(s) do you play?

Alto saxophone, and there’s a long and pretty funny story on that.

I started on the clarinet in my secondary school symphonic band (Fairfield Symphonic Band). I originally wanted to play the saxophone but I was unable to produce any sound on the tenor mouthpiece but I was able to on the clarinet. Weird, right?

After a year on the clarinet, the tenor saxophonist had graduated and there was an opening and instead of giving the chair to a freshmen they decided to give it to me! After another year and a half on the tenor, I decided to buy my own horn. (the horn I had been using was issued by the school and it was only years later that I would realise it was a Selmer SBA!!) However, when I went to Yamaha to get my brand new shiny horn, I realised alto saxophones were so much cheaper (money was an issue back then) and thus i am now an alto saxophonist.

It was completely by chance! When I was in concert band I took some lessons for classical saxophone and a bit of contemporary. I didn’t listen to any Jazz music at all, only pop and some chamber music.

When I first entered DMAT in Singapore Polytechnic I was deciding on what CCA to join and i narrowed it down to two, Jazz Band and Taiko Drumming (haha). As fate would have it, I ended up in SP Jazz Band because Taiko Drumming had closed down and I got no response from them. In SP Jazz Band my eyes were flung wide open as the members began showing me their favourite Jazz musicians/records and I was hooked. From Charlie Parker on Confirmation, to Kamasi Washington on Re Run Home.

Aaron James Lee and Bryan De’Rozario had a huge impact on how I got into jazz and they really helped me along the way, slowly helping me discover what my favourites were by just swarming me with countless records.

5. As a student, what is your practice strategy, your musical plans and goals?

I have a weekly practice routine that starts off with me choosing a list of songs I want to learn, and I proceed to do so by ear, in addition to practising my scales and/or technique every day. In a perfect world, I would want to become a full time saxophonist and my ideal plan is to eventually go overseas to study at either Queens College or Berklee. After my studies I would probably teach as well.

As I will be in National Service for the last quarter of 2018, I hope I can at least maintain a steady growth in my ear training and technique with the saxophone. Presently, there is so much in my head that is trying to get out and I’m being held back by my lack of proper technique/practice.

7. What do you think of John Coltrane’s Giant Steps?

Personally I am a little more old fashioned and not a fan of Giant Steps because to me, the most important part of Jazz music isn’t how deep one dives into the harmony. Rather I have greater admiration for players that can convey their emotions and story with just one note, and players who captivate me in their melodic lines as if they were telling their whole life story though song.

To quote a friend of mine, “Jazz used to be a beauty pageant, each saxophonist could be identified through the tone he produced from his horn. After Coltrane, Jazz became a diving contest to see who could dive deeper into the changes and play quicker, harder, further out.”

However, I do appreciate the genius of John Coltrane and how he came up with the Coltrane changes and I personally think the only person that can really do Giant Steps justice is Coltrane himself. Everyone else tries too hard (in my humble opinion).

8. If you can choose one act to see live, would it be Charlie Parker or John Coltrane? Why?

I might have chosen Charlie Parker only so I could hear what he really sounded like, since all the recordings of him do not really have good audio quality. But I will pick Coltrane (circa 1963-1965) as some of my all time favourite tunes (Big Nick, Dear Lord and Stevie) are his from that era and I would kill to see them live.

11. What is the one principle you live by to help with your personal development? (e.g. quote or philosophy)

The Road goes ever on and on

Down from the door where it began.

Now far ahead the Road has gone,

Pursuing it with eager feet,

Until it joins some larger way,

Where many paths and errands meet. 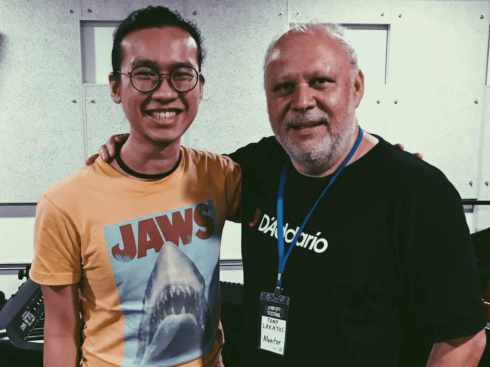 SIJB Interview Series is brought to you by Pongthipok Sootthipong (Te) and Xavier Lim. Follow our event page and We Love Jazz SG on Facebook for updates!

Please donate so we can… 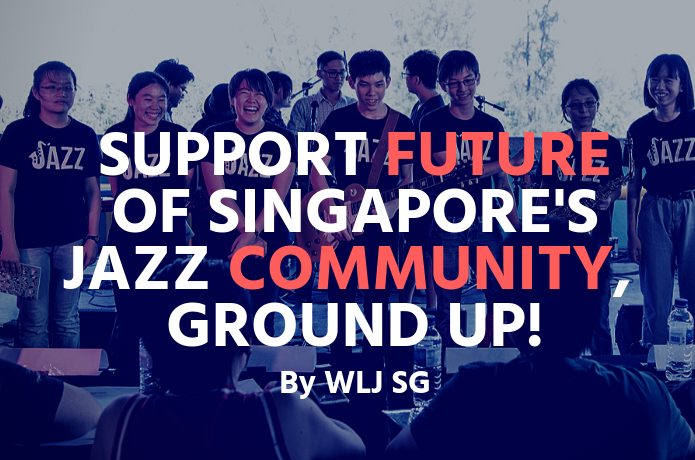